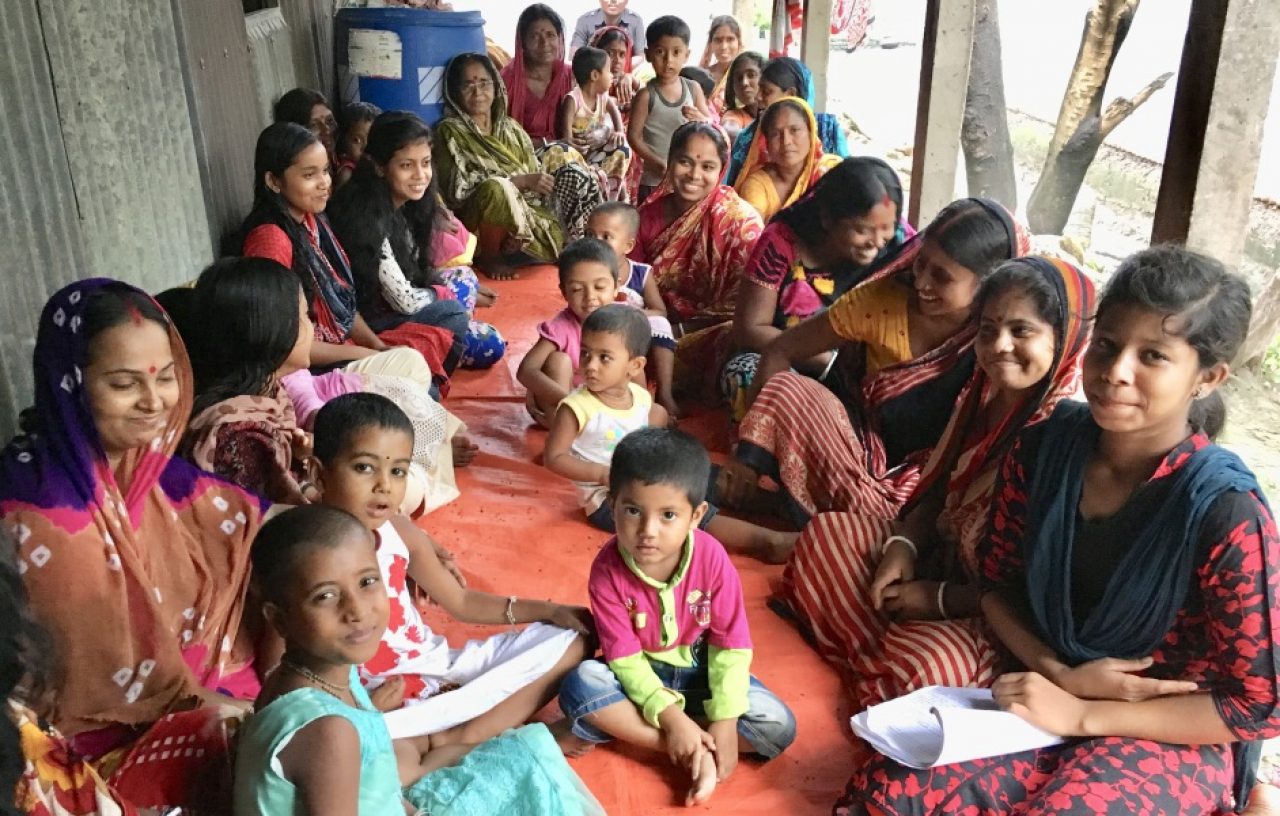 Late last night we received the note below from Lana, the wife of Hal Jones and co-founder of Global Hope Network International:
Dear Friends,
Just 44 hours ago, I was married to one of the most amazing men I know, and now I’m a widow. Hal had a massive heart attack Sunday night and was rushed by ambulance to Hilo Medical Center, where fortunately a new Cardiac Unit was added about a year ago. The cardiologist briefed me saying, “three stents were put into the frontal aorta, known as the ‘Widow Maker.'” So I had a clue that though he did an excellent job with the stents, Hal’s prognosis wasn’t hopeful because his heart had stopped twice for a total of 50 minutes. That meant that blood wasn’t being pumped to his liver and kidneys, and they began to fail. He said the next 24 hours were critical. Either he would begin to recover or “go down.” Prayers began to pour in from all over the world and we were hoping for a miracle.
On the bright side, Hal passed peacefully into God’s presence and all of our children and grandchildren were able to say “Goodbye” via WhatsApp. I am still in shock but taking one day at a time. We have lost a one-in-a-million, extraordinary, visionary, inspiring, and compassionate man, who I already miss very much.
Thank you all for praying for Hal, me, and our family.
Trusting in Him,
Lana (wife of Hal Jones)
_________________________
This news is incredibly saddening though we know the impact and outcome of Hal’s life. Though we may grieve, we know that the best way to honor him is by pressing on with his vision and mission to provide Help and Hope to the Hidden and Hurting. While Lana and the Jones family gather to mourn and celebrate Hal’s life, we will stand next to them in our unwavering support for Lana, for Hal, and for GHNI.
We appreciate your support and will work to keep all staff, supporters, and the public fully informed as we find our way forward together.
Ed Sowers
Chairman
Board of Directors GHNI USA